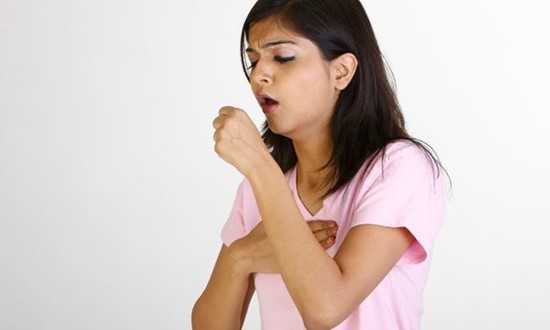 The common cold is a contagious disease that can be caused by a number of different types of viruses. Cold is medically referred to as a viral upper respiratory tract infection. A cough is an expulsion of air from the lungs, to clear the lung airways of mucus, fluids or other material. Children younger than 6 are at the greatest risk of cough and colds, but healthy adults can also expect to have 2 or 3 colds annually.

The cough and cold can be caused by more than 200 different viruses. Around 50 % of coughs and colds are caused by rhinoviruses. When a virus manages to overpower the immune system, infection occurs. The first defense line is mucus, which is produced in the throat and nose by the mucous glands. This mucus traps anything which we inhaled, such as viruses, bacteria, and dust.

Natural Treatment for Cough and Cold