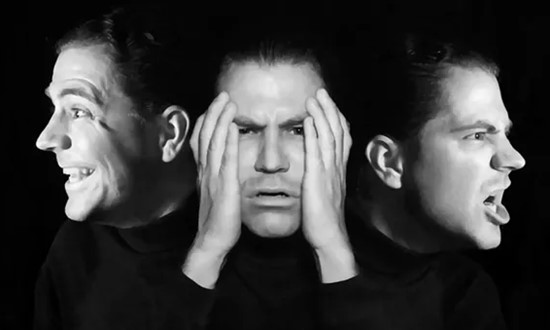 Schizophrenia is a serious mental disorder in which a person has a problem of difficulty to think properly. When this situation becomes severe, a person gets ceases or is not able to function normally in everyday life and get detached from the real world. This leads to nervous exhaustion and breakdown or serious disorders such as delusion, insanity, psychosis and bipolar disease. It is often shown in adolescence or early childhood. They have difficulty in expressing normal emotions.

No specific cause of schizophrenia has been detected so far. Genetic and social factors play a causative role in many cases. Drug abuse, birth defects, environmental factors, psychological factors like stress, anxiety, depression, imbalance of neurotransmitters are the causes of Schizophrenia. Indulgence in negative thoughts, lack of mental discipline and activities, negative emotions like anger, hatred are known to cause an imbalance in psychic energies which leads to diseases like schizophrenia.